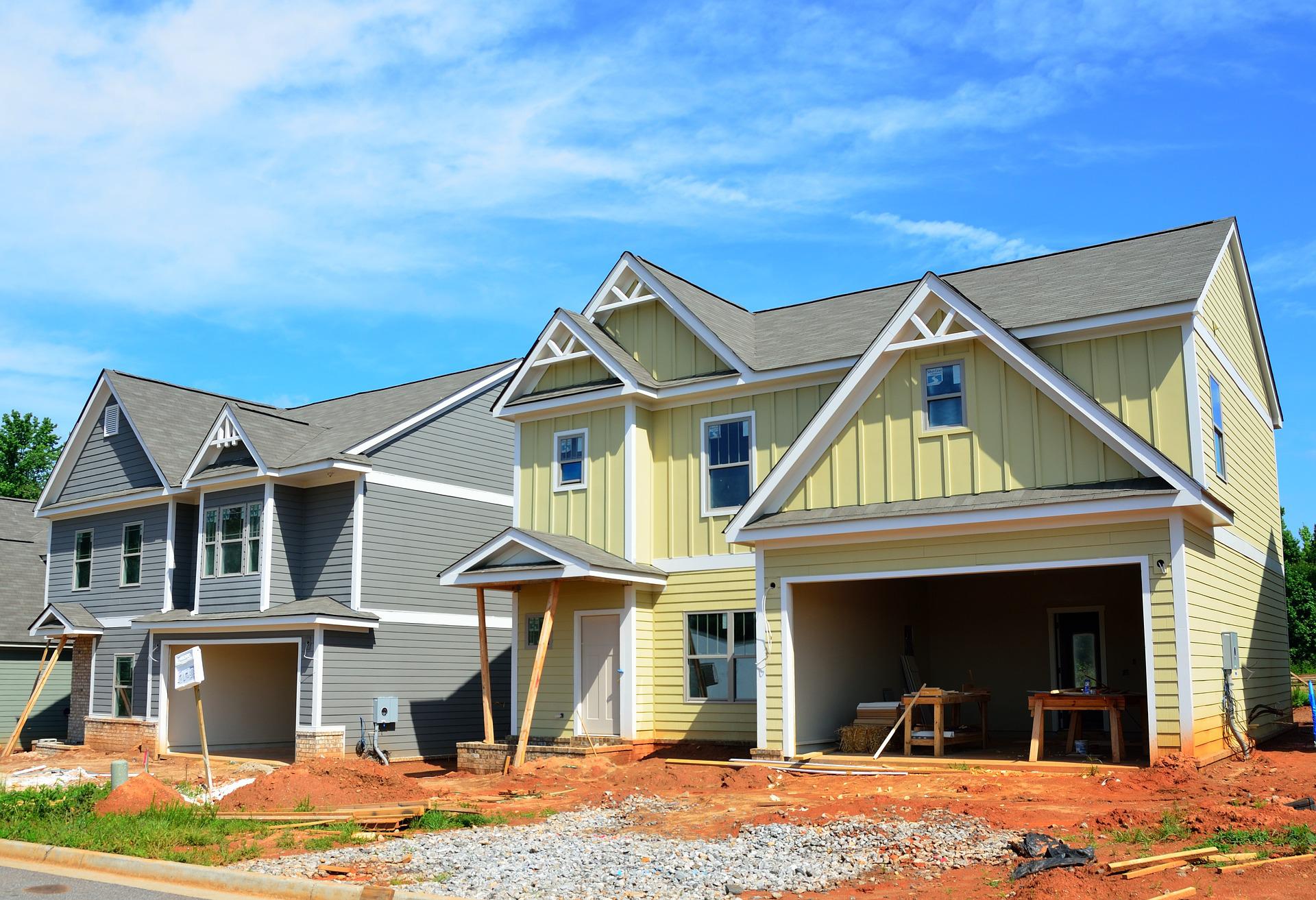 Are you ready for the bubble to burst?! The media wants to get you ready.  Some headlines I read just this morning include: “Home Sellers Cut Prices as Housing Cools” and “Housing Bubble is Ready to Pop.”

I don’t believe there is a question that we are either in a recession or headed that way.  The questions are how bad will it be and how will it impact housing?

“Is this recession different from the mortgage meltdown?”  I have been getting this question about once a week.  I was there.  I owned over 50 rentals in 2007 and was just passing my first year as a hard money lender.  The market shift caught me by surprise big time, but I learned a lot from it.  I understand that there is fear in the market today, and for good reason, but let me share 6 reasons why this one is going to be far less severe than 2008.  Especially with housing.

The Mortgage Bankers Associations publishes the Mortgage Credit Availability Index (MCAI).  This index is a reflection of how easily a borrower can get a loan for a home.  The higher the index the easier it is to get a loan.   I found this graph below on the MBA website at www.MBA.org.  It only goes through 2011 but is a great reflection of what led to the credit crash.  We can see in the graph that in late 2006 and early 2007, the ease of credit was at its peak around 900 with a range from 0 to 1,000. There was then a sharp decline as credit tightened entering the crash.  Since the summer of 2008 the MCAI has consistently been between 100 and 200.  The last report showed this index in June 2020 at 119.6.  We just do not see a lead up to a wave of defaults like we had in the last cycle.

Looking back over the past 7 recessions, 2008 is the only one that had what I would consider a major impact to housing.  The 2008 cycle took 43 months nationally to hit the bottom and over 2 years to come back to pre-recession values.  The average of the other 6 recessions is only 6 months to the bottom and 14 months to fully recover.  (source is Zonda) The 2008 crash was caused by mortgage defaults and this one is being created by inflation and government intervention so I would expect it to more closely resemble the other 6 recessions.

Focusing on Minneapolis and Denver since we do a fair amount of business in these two markets, the amount of inventory is far less than it was at the peak of the last recession.  In Q2 of 2006, Denver had 10,460 listings and Q2 2022 there were only 8,687 which is a reduction of 17%.  Meanwhile Denver has seen population growth during that time of 28%.  Minneapolis is similar with an inventory reduction of 26% and population growth of 15%.  With the exception of only four markets, Austin, San Antonio, Dallas, and Boise, every major market has seen more population growth compared to an increase in inventory during this time. (Source is Zonda).  Maybe the real crisis here is inventory.  I would expect to see increasing inventory levels as the pace of the market slows but it does give me some comfort entering a recession that we have such low inventory levels.  This is very different from 2008.

Another interesting point about inventory is builders have not been able to keep up and we don’t see that changing.  The combination of labor shortages and supply chain disruptions have slowed building and increased the cost to build faster than builders can increase home prices.  With squeezed margins builders have slowed down.

We are currently sitting at a record level of equity. Today only 2.5% of homeowners have less than 10% equity and in 2006 it was about 25%. Also, according to several sources, we have hit a record level of equity. I have read articles claiming equity levels are as high as 70% right now but most, including CNBC, agree we are closer to 55% equity on average.  That is higher than it has ever been!  This is partly because of tighter loan standards with larger down payment requirements and rapid appreciation.  Equity gives homeowners options which should help keep the market stable.

There was no Dodd Frank in 2006 and 2007.   Leading to 2008 we had little to no regulation with negative amortizing, interest only, stated income, 125% LTV, and subprime loans.  The lack of oversight created a frenzy of lending to borrowers that could not afford it.  Looking back, it was a recipe for a disaster.  Today we have Dodd Frank and what many consider, too much regulation.

As a bonus I also believe that we will be in for a much softer landing than we had in 2008 because of pent up demand.  I am putting this a bonus because there is no way to know for sure the amount of demand that is on the sideline.  Based on some surveys we do know that many institutional and mom and pop investors are sitting on the sideline waiting to pounce.  We also know that thousands and thousands of those that want to be homeowners could not compete in a lightning-fast market.  Why would a seller take a buyer with an FHA loan when they had multiple cash offers over their asking price?  Those buyers are still qualified and still want to buy.

I still believe we have some runway before we really start to feel the impact of the recession and I also believe that we will have a much softer landing, but I don’t want that optimism to conceal the fact that we have a storm coming.  The job market remains strong, but I wonder how long that can last.  As interest rates continue to rise, margins shrink and companies will be forced to trim payroll.  With a loss of income comes a decrease of spending and the spiral starts.  I would not panic, nor would I stop investing in real estate.  I would, however, be cautious.  Try to buy in good areas with little to no negative influences, like busy roads or next to a commercial building.  If you are buying rentals, buy for cash flow.  If you are buying flips, get in and out as quickly as possible and run your numbers with a conservative value.

Need Advice When It Comes To Real Estate Investments In Today's Market?

What To Expect When Getting A Renovation Loan

By Kevin Amolsch
|
As a real estate investor, there are many financing options that you can pursue, whether you're buying fix-and-flip properties or rental properties. If the property...
General

By Joy
|
https://www.youtube.com/watch?v=H-bzJPNCHJ8 We talked with Zeona McIntyre, author of 30-Day Stay, to discuss what medium-term, or mid-term rentals are and how this kind of investment property...
Business Insight

By Kevin Amolsch
|
6 Strategies For Taking Advantage Of Current Marketing Conditions If we are not in a recession now, we will be soon.  Most experts believe this,...