Fix And Flip: Is This Building Salvageable? 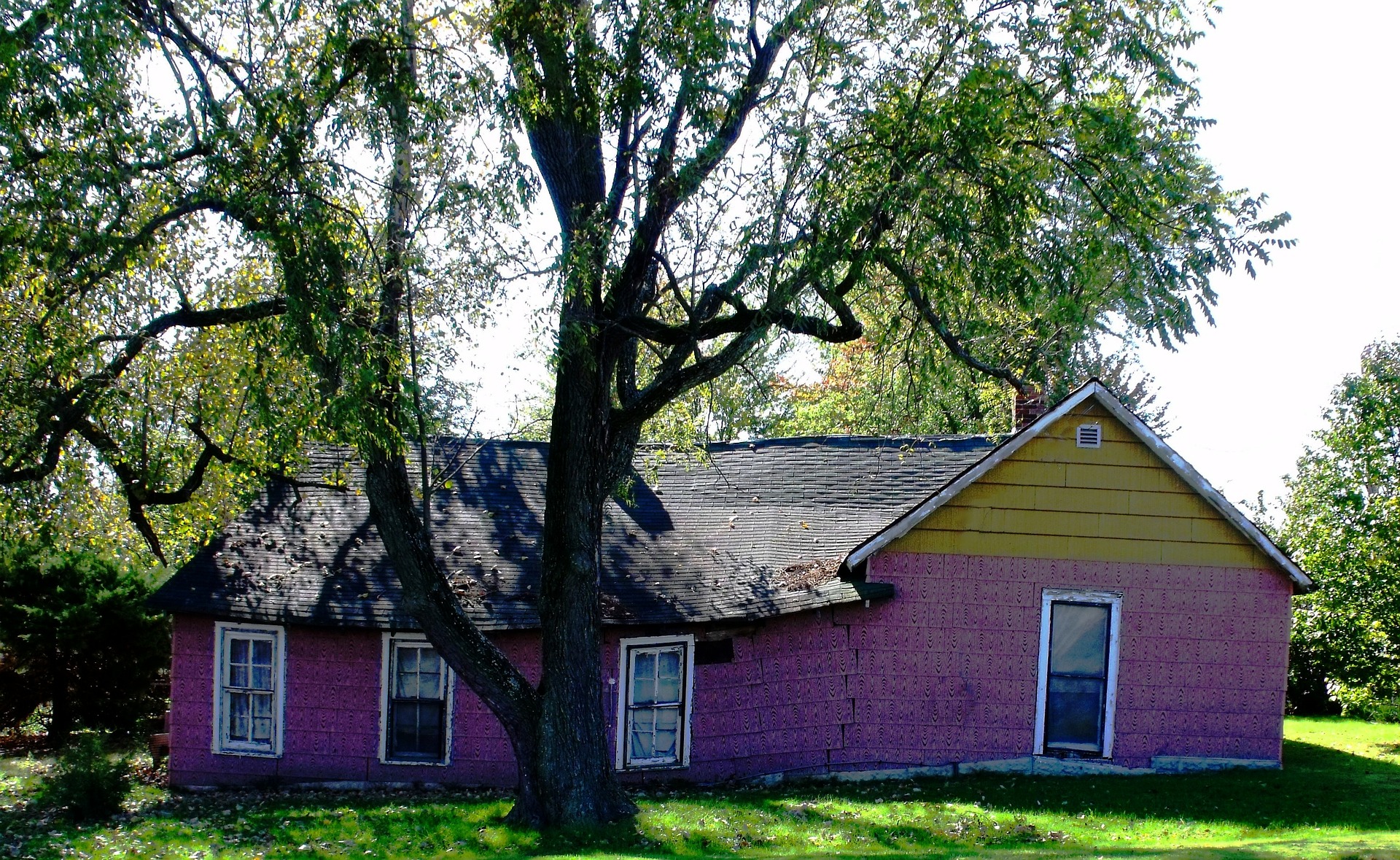 As fix and flip investors, we live and die by the adage that we love ugly houses.  The worse shape the better, right?  Maybe not.

While it’s true that ugly houses that need a lot of work do in fact present a huge opportunity for the savvy investor who’s willing to take on such a massive project, it can also in fact go horribly wrong.  In most markets today, with demand as high as it is and supply so low, many end buyers are paying retail prices for wholesale houses.  Because of this, by and large, long gone are the days of being able to buy a house and do the proverbial lipstick on a pig fix and flip of new carpet and paint.  Flips have become larger, more extensive projects for the flipper, and for buyers who are paying the premiums they are nowadays, they do truly expect near perfection to be paying 5-plus percent over asking price at the top of the market.  But often, to get a house into such condition is beyond the realm of financial feasibility.

Not All Ugly Houses Are The Same

Have you ever walked into a house and immediately thought to yourself, “Wow, this house needs to be torn down.”  That happened to me not long ago.  I walked into a house that looked perfectly normal from the exterior, but as soon as you walked in, you were hit like a punch in the face with what an undertaking it would be to get this house into salable condition—livable even.  It was down to the studs, most of which were rotted or broken, structural posts and beams were broken or missing, there was no electrical, no plumbing, no HVAC.  I walked into the basement where I had to duck under the first level flooring to not bang my head, and I saw a cracked foundation along 3 of the 4 walls—real, structural cracks, not just everyday Colorado settling.  As I walked around the basement to get a better look at these cracks, I became almost motion sick from tripping over the sloping concrete slab with a high spot in the middle of the structure being almost a foot higher than the corners.

I have stepped in some rough houses over my time working in real estate, but this may be the first one that I was too afraid of to walk up to the upper level for fear that this house would literally crumble on top of me.  Not hyperbole.  It was abundantly clear that there was no salvaging this house.  While you do in fact have an existing structure, here is what all it would take for it to get to a salable condition:  structural repairs, re-pouring the basement slab, new framing, new windows, electric rerun, all new plumbing, all new HVAC, insulation, carpet, drywall, paint, cabinets, fixtures, tile…pretty much everything that goes into a house.  Oh, and don’t forget engineering for the structural fixes and of course the permits for all of this work.

Let’s say I was ready to tackle that project and turn this house into its best possible version of itself; once I’m done, it’s still a substandard product.  Upon sale, I still have to disclose that it had underwent substantial structural repairs, the basement would still be so low that I’d have to duck to walk around in it, and it would still be a house that was built in the 1930s.  In this case, it was clear to me that there was only option with this particular property: bulldoze it and start over.

The cost of knocking down a house is less than you probably think, and on top of that, once it’s gone, you have a blank canvas.  With that blank canvas, you can build something that is much more valuable than the old 1930’s house could EVER be.  Buyers love brand new homes because they will be the first person to ever live there; ally systems, appliances, and fixtures are at the beginning of their useful life; and it’s the definition of turnkey.  In addition to that, with this specific property, updated zoning regulations had provided for the ability to turn it into a 3 unit building as opposed to the preexisting single family residence, making it exponentially more valuable.

Will it cost more? Undoubtedly.  Will it take more time? Almost certainly.  Is it scarier and more intimidating than just fixing the existing structure? Maybe the first time you do it.  Is it a much better opportunity?  It depends.  You need to do your research and due diligence.  What type of structure can be built and is it that much better than the existing structure?  Would it really be that hard to fix what’s currently standing?  What about my opportunity cost of focusing on one project and having that money tied up for longer?

Is The Building Salvageable?

For me, it’s a question that I always ask when I walk into a potential investment property nowadays.  After I built my first structure from the ground up, that prospect became a lot less intimidating.  Now I look at it as a massive opportunity, because I find there are fewer investors that I’m competing with on the properties that basically require demolition and ground-up replacement.  It’s definitely something every investor should be open to when they see that house that looks like it almost needs to be rebuilt, because maybe it is—and maybe you could do it when other investors won’t.

Looking for advice on your fix and flip investment?

By Kevin Amolsch
|
There are lots of ways to invest in real estate, but if you're looking for a long-term investment that can bring in regular income, then...
General

By frankcris
|
When it comes to chasing their dream job, most people have two things in common: they want to make a lot of money and they...
Business Insight

By Sean Blomquist
|
The 8 Biggest Mistakes You Can Make Fixing Up Houses Buying distressed properties at wholesale prices, fixing them up, and then selling them at retail...